Primoco UAV, the Czech manufacturer of unmanned aerial vehicles, has taken an important step to expand its business in the Gulf countries. Together with the Saudi company Middle East Systems & Technology (MEST), it has signed an agreement for regional representation and the creation of a joint venture. Through this company Primoco UAV, whose shares are traded on the START Programme of the Prague Stock Exchange, not only wants to attract new clients for its unmanned aircraft in the Middle East, but also to build a service and training centre in Saudi Arabia.

“Primoco UAV will deliver the first unmanned aircraft to Kurdistan in April this year and we are preparing new contracts in neighbouring countries, so it is very important for us to create a regional office. Personally, I am very pleased that we have reached an agreement for a joint venture in the face of tough competition,” says Ladislav Semetkovský, founder and CEO of Primoco UAV. “Together with MEST we are negotiating with several clients in Saudi Arabia, and we believe in our joint success.”

MEST was established in 2013 with a focus on meeting Saudi Arabia’s security and defence needs. It has gradually become a comprehensive supplier, whose activities include, in addition to the defence sector, a number of other fields – from telecommunications and information technology, through engineering, industry, aviation, logistics to maritime transport. In addition to Saudi Arabia, the MEST Group operates in other markets in the Gulf region, either directly or through joint ventures involving foreign direct investment.

“In our view, global success comes through strong regional positions, so in addition to the representation in Riyadh, which will be responsible for the Middle East, we have established similar representations in Bangalore for India, Moscow for the Russian Federation and Kuala Lumpur for Asia,” added Ladislav Semetkovský.

Primoco UAV develops and produces the One 150 civilian and military unmanned aircraft, capable of flying completely independently according to programmed flight plans.   The key features of the aircraft are its size, maximum take-off weight 150 kg, 15 hours endurance,  2,000 km range, cruising speed 100-150 km/h, payload 30 kg and fully automatic take-off and landing.   The company focuses on civil and military aviation applications, especially in the field of energy, border and coastal security, fire monitoring and search and rescue operations. The company’s aircraft is in operation on three continents.  Primoco UAV is a publicly traded company on the Prague Stock Exchange in the PX START market. 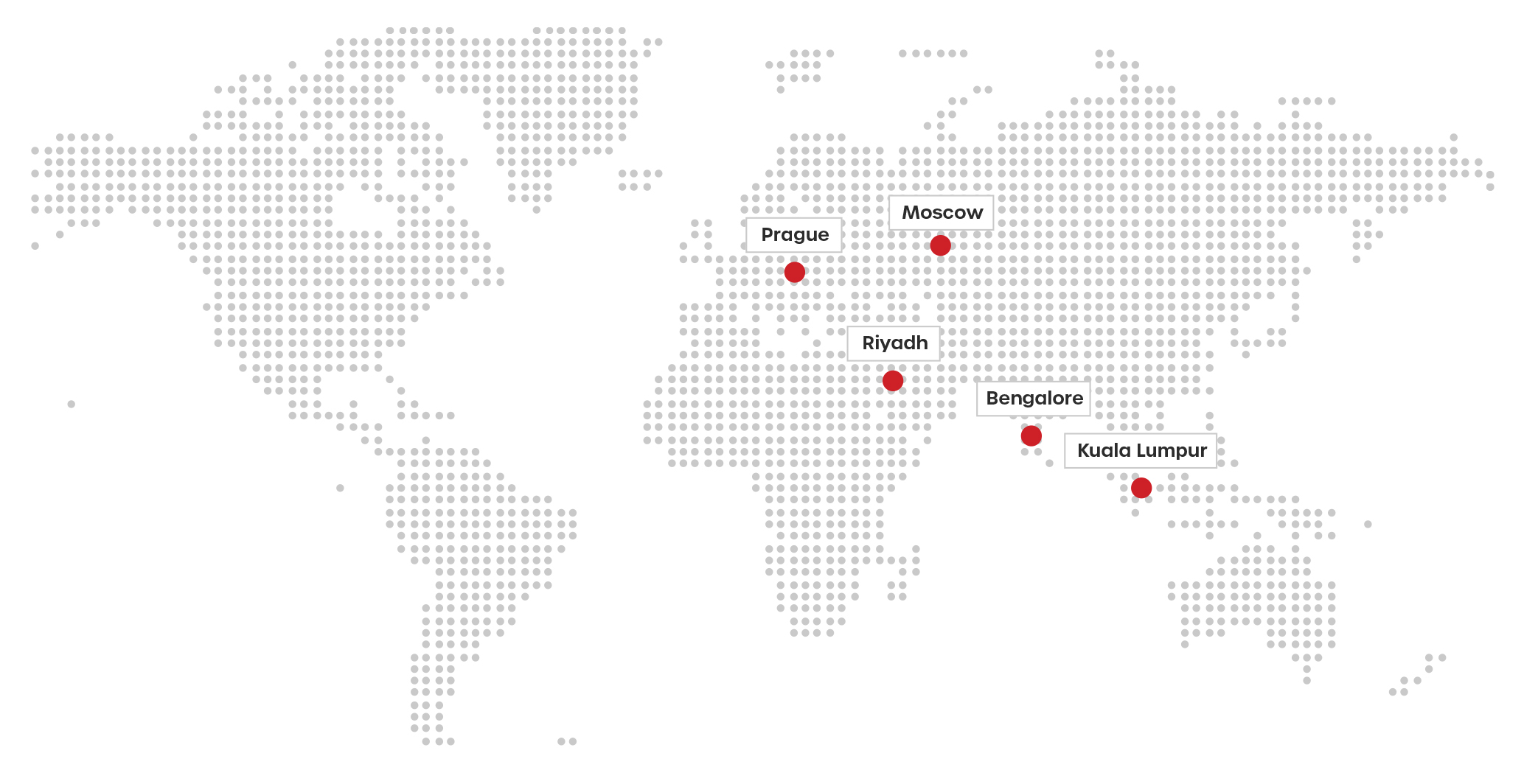